Lately I'm doing much more collages illustrations than ever. But here are some of my first attempts form 2014, which I've done for the project Jidish far ale - Jidish for all - Between Polish and Norway, founded by Bente Kahan Foundation. Those collages were followed by ID Entity test flash game, and series of postacrd based on my graphics. Later they had joint exhibition in Wrocław (PL) and Oslo (NO). 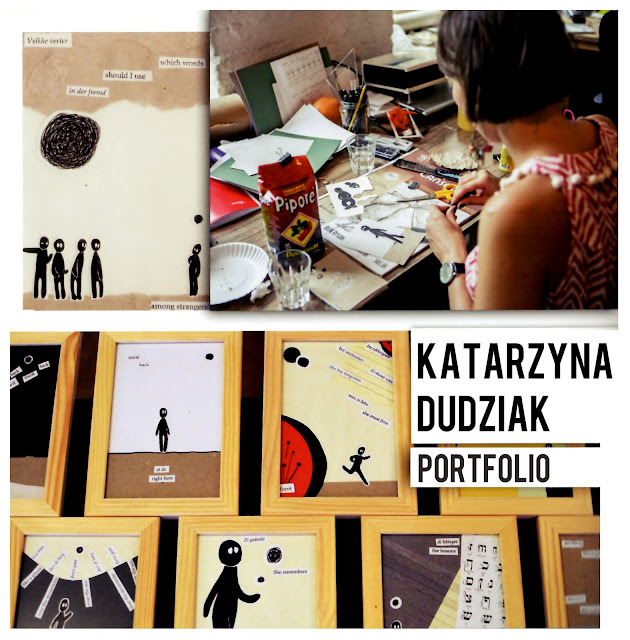 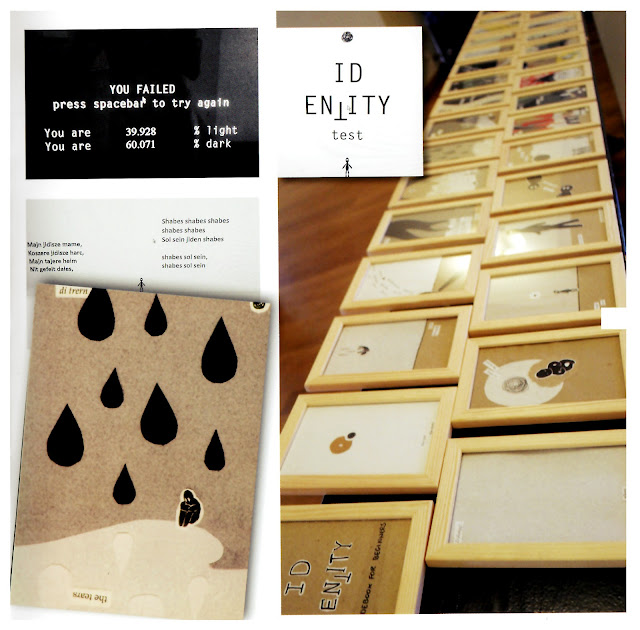 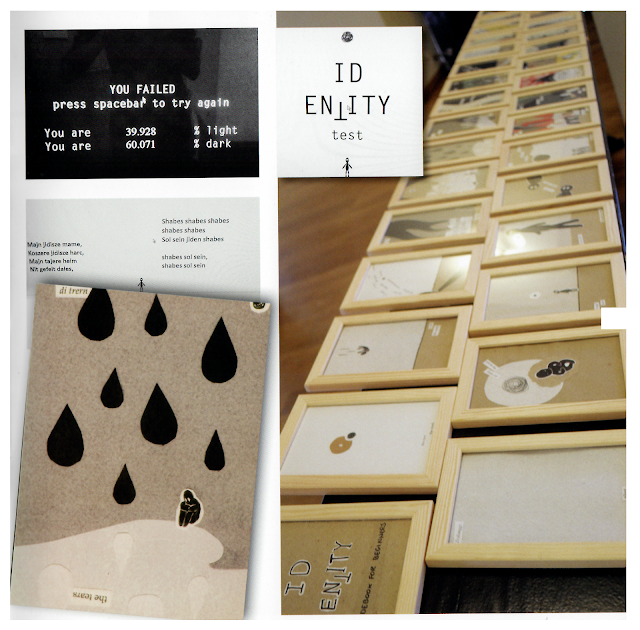 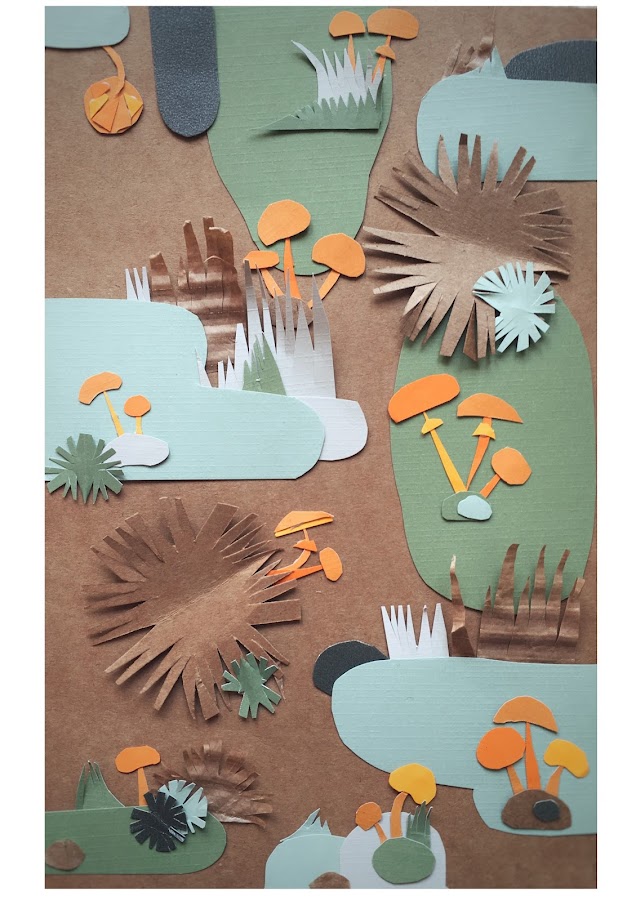 Inspired by the meadow, Part I 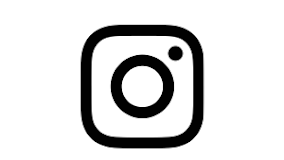